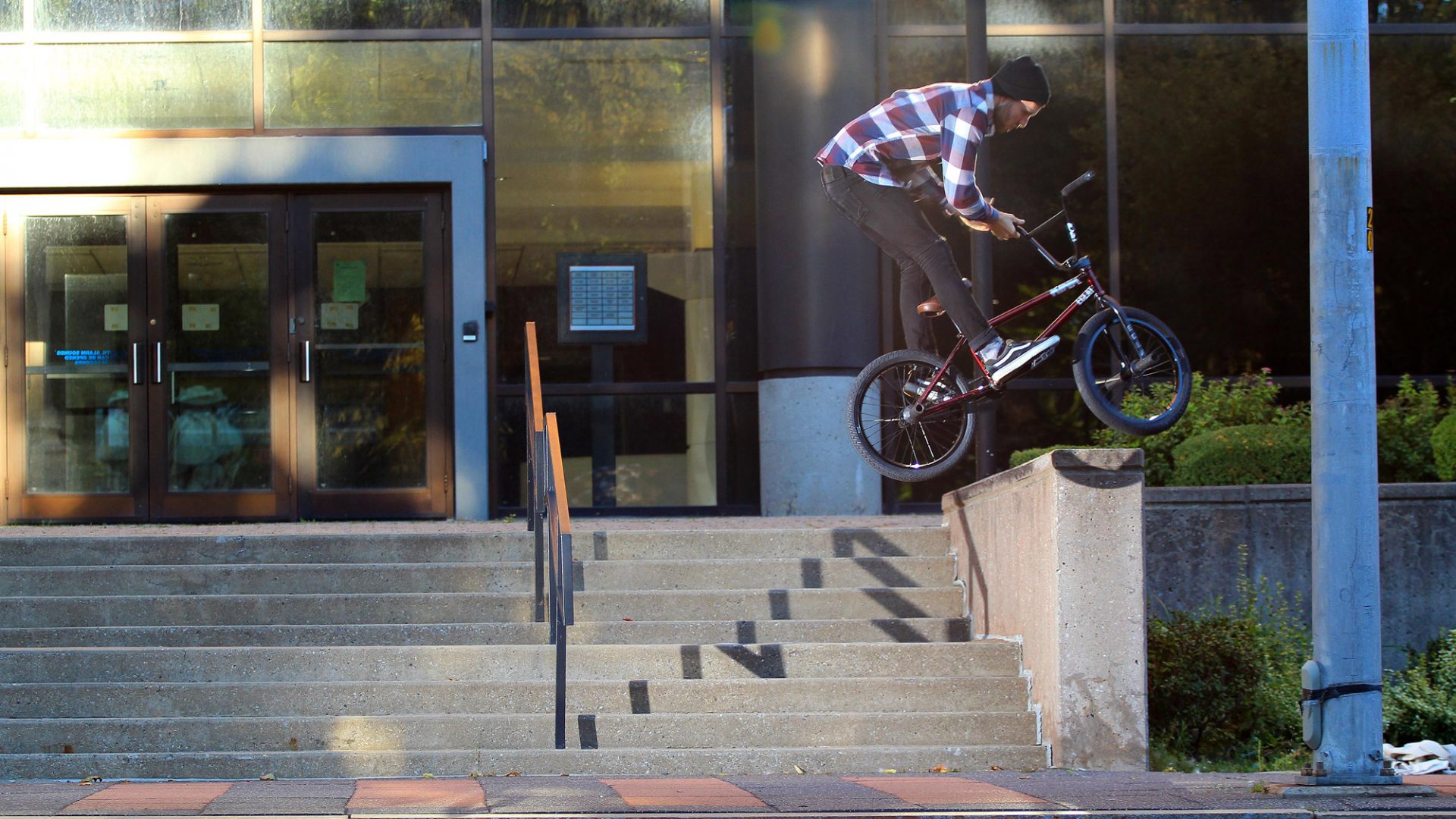 October 24, 2021 - 11:00 AM - 2:00 PM Drop off non-perishable food items to help support community members in need and join the Friends for games, raffles, and giveaways. This is a free community-oriented event and all skill levels and non-motorized wheels are welcome. Come to contribute, to watch, or to roll with us!.

A Food drive for Rochester Food Not Bombs

March 3, 2012 - 5:00 - 9:00 PM A collection of work from artists all across the USA. Artwork done on or with skateboards, grip tape, bikes, rollerblades. @ The Yards Collaboritive Art Space Inside the Rochester Public Market above Flower City Bread co.

A portion of the proceeds raised from this show will go to the Skateboard Project.

The President of the Roc City Skatepark Board, Jim Maddison, will be speaking at the event about his work and the Skatepark project.

An extraordinary event is coming to the Rochester area that will bring together great thinkers, innovators and artists in one assembly, with the intention of promoting "Ideas Worth Spreading."

The day long conference will feature presentations of local thinkers, video broadcasts of speakers from around the world, performances by regional artists, and hands-on demonstrations with some of the city's cultural institutions.

GET A GRIP 2 is the second annual artshow put on by Krudco Skateboard shop and Roc CityPark.org. It will be August 6th at The Four Walls Gallery at 34 Elton St. Rochester, NY and will last 5pm-10pm.

Over 40 artists have contributed artwork made on or with griptape and more! A lot of these artists have shown with 1975 over the last two years and their work last year was a lot of fun! Prices start at $25.00, and proceeds go towards building a world class skatepark in downtown Rochester, NY.

From its humble beginnings in the mind of skate pro Joey Brezinski to its growth as the premiere skateboard event in New York City, Red Bull Manny Mania has always been about connecting skaters through a mix of fun, relaxed contests with the highest level of technical trickery on two wheels.

In 2010, Red Bull Manny Mania will expand around the globe to an epic series that will take amateur winners from countries as far ranging as South Africa to Oman to Japan and throw them in the mix in the city that never sleeps.

U.S. skaters will battle it out in Copiague to earn their spot at the National Final taking place at Woodward East in July 16, 2010. The winner of that contest will represent the United States at the Red Bull Manny Mania World Final for amateurs in New York City on August 21, 2010

Gazebo Getdown, a contest co-sponsored by Red Bull Skateboarding and Rochester's own Krudco skateshop. The park's gazebo area was transformed into a mini skate park for the event.

"The contest is considered a best trick-style jam," says Alan Presutti, general manager of Krudco. "Each obstacle was chosen one at time and the competitors were given 10 to 15 minutes to outdo all the others."